Building Relationships from the Ground Up

The Simba group of companies has been involved in the construction industry since 1986. Since its inception, the principles at Simba have always taken pride in creating long lasting relationships.

Our company mission statement
“Building Relationships from the Ground Up”
has allowed us to grow and remain vibrant for over 3 decades. 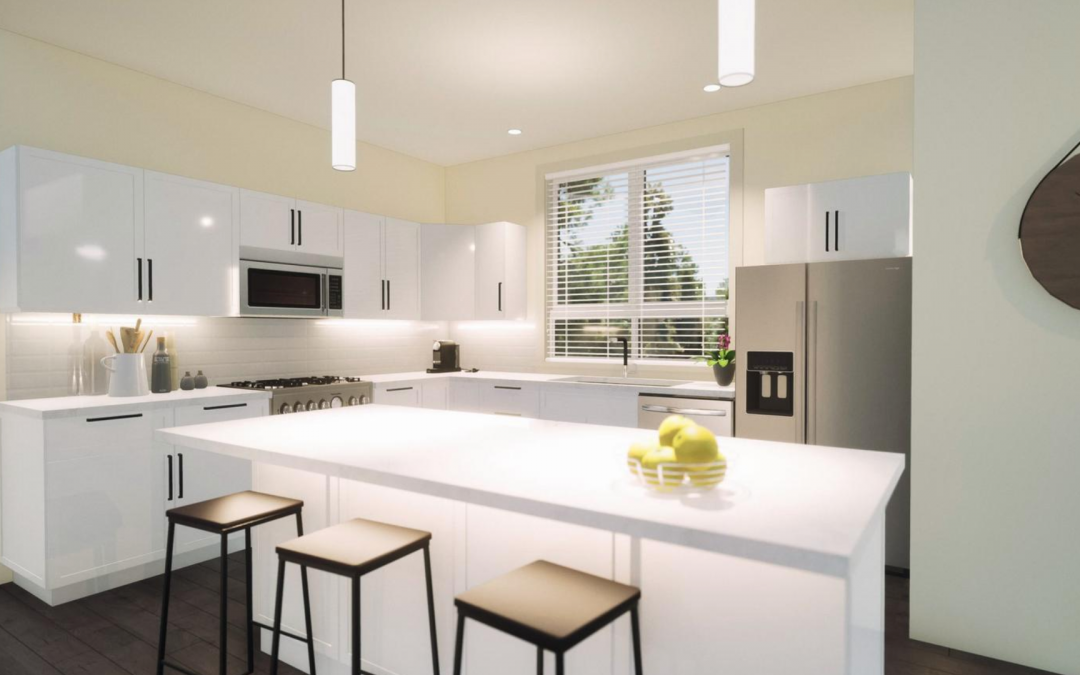 New Townhomes for Sale in Courtenay, BC

We are very excited to announce that the first five units in Block 1 of the England Oaks townhouses are scheduled for occupancy at the beginning of October, 2021.  An additional five units are scheduled for occupancy in November of 2021. These 10 units have been listed for sale on the MLS system and already 40% have been sold! England Oaks is Courtenay’s newest townhome development in downtown Courtenay, and offers a spacious living on three floors. Each 2,000 sq. ft. townhome includes an open...

END_OF_DOCUMENT_TOKEN_TO_BE_REPLACED 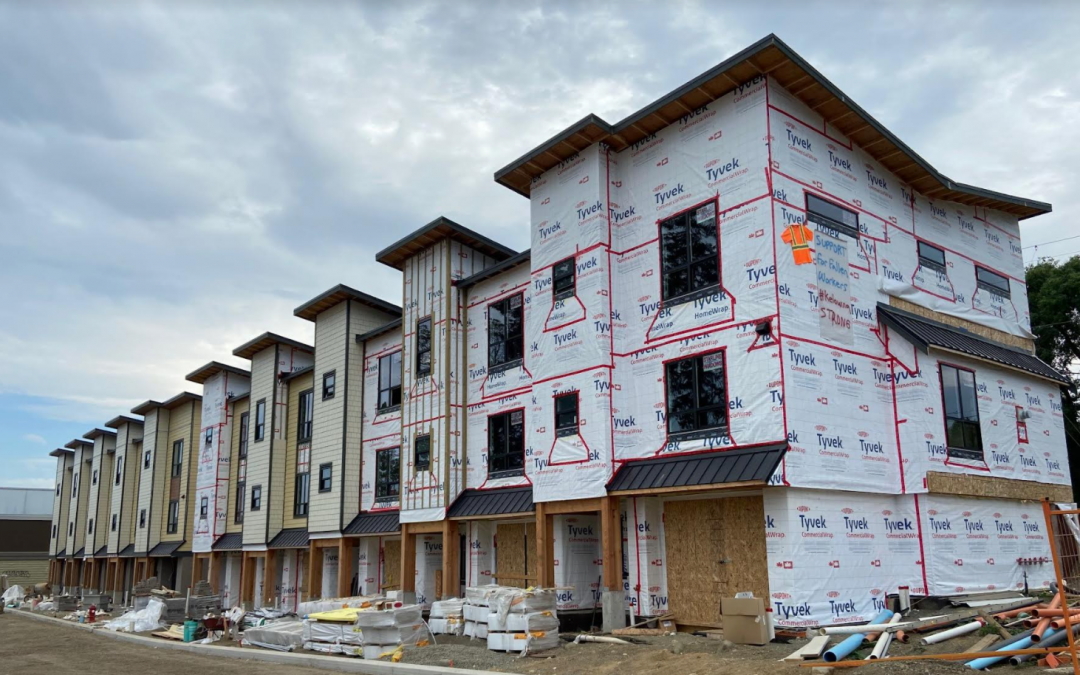 England Oaks | New Townhouses for Sale in Courtenay, BC

Construction is nearing completion on the first five townhouses at the new England Oaks complex in the family-friendly community of Courtenay, BC. These units are now available for sale and will be ready for occupancy in late August / early September. An additional five townhouse units will be ready in September/October and the remaining six […]

END_OF_DOCUMENT_TOKEN_TO_BE_REPLACED

Simba Investments Ltd. is Proud to announce that it will be supporting the Comox Rotary Club and the Dawn to Dawn Action on Homelessness Society’s efforts to create sustainable, affordable housing for those in our Community who are most in need. Simba will be donating use of our commercial yard, tools and covered work area’s, as well as providing improved amenities to the project volunteers.  We are very proud to be doing what can to support a cause that we here at Simba Investments truly...

END_OF_DOCUMENT_TOKEN_TO_BE_REPLACED 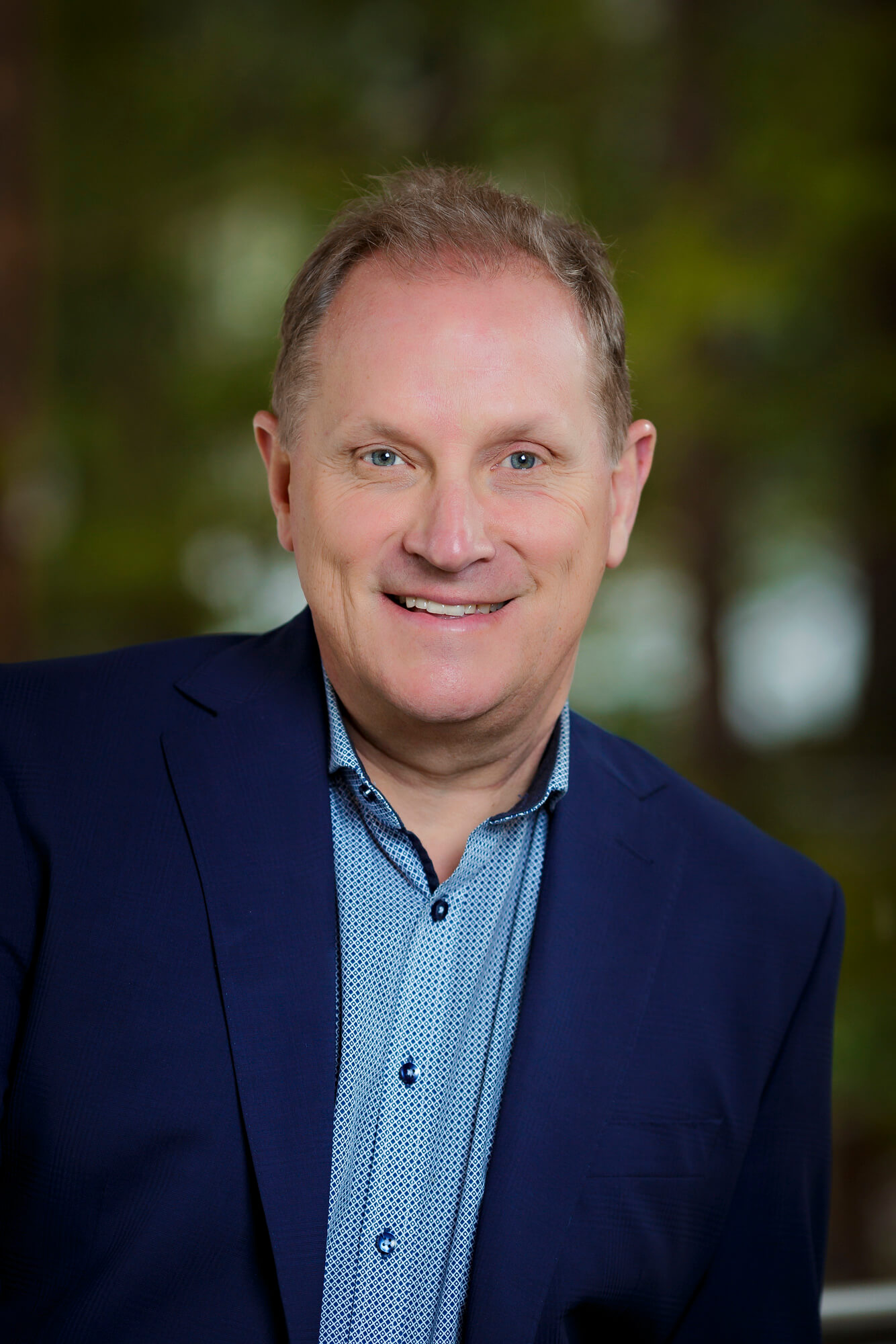 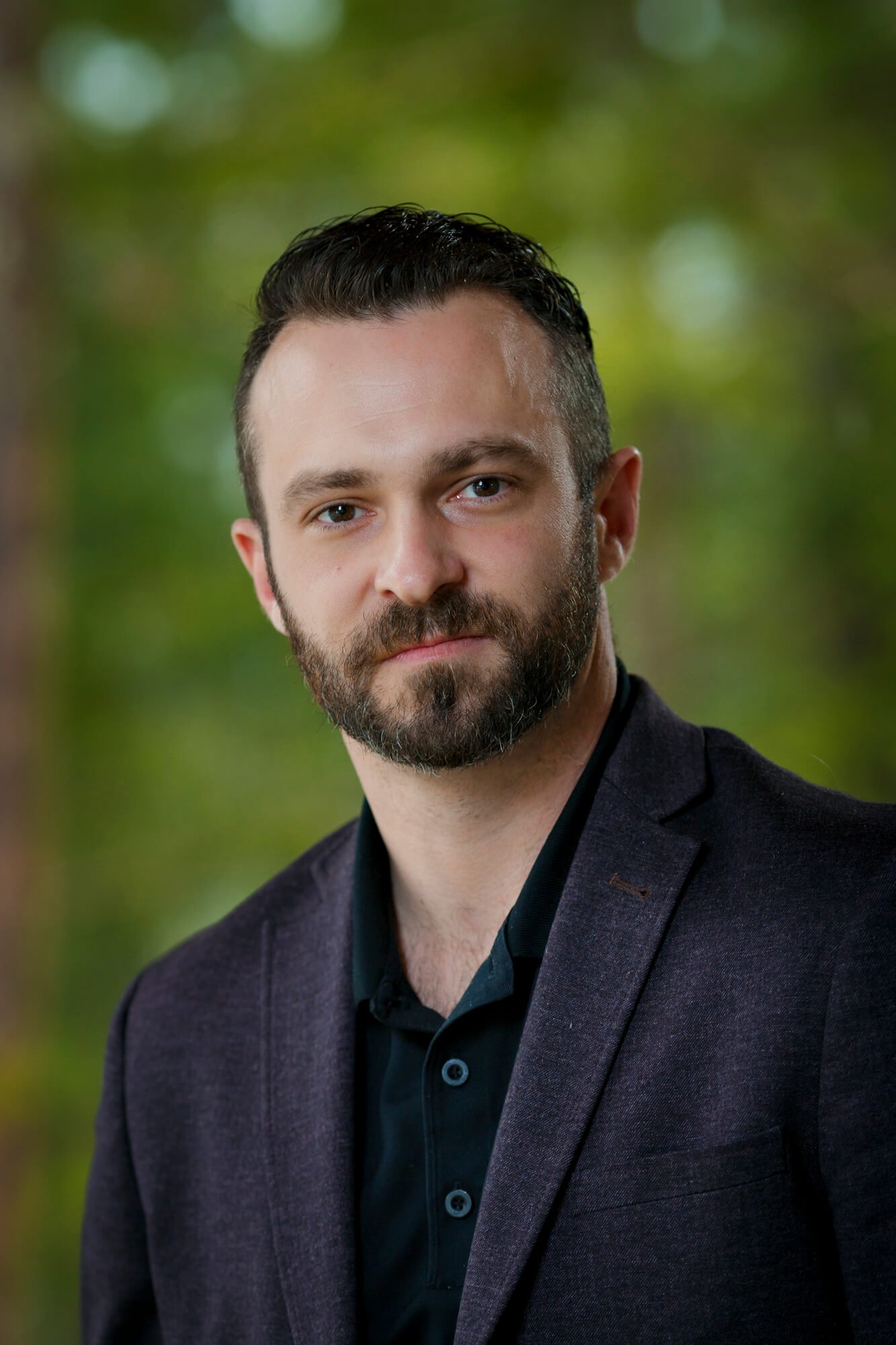 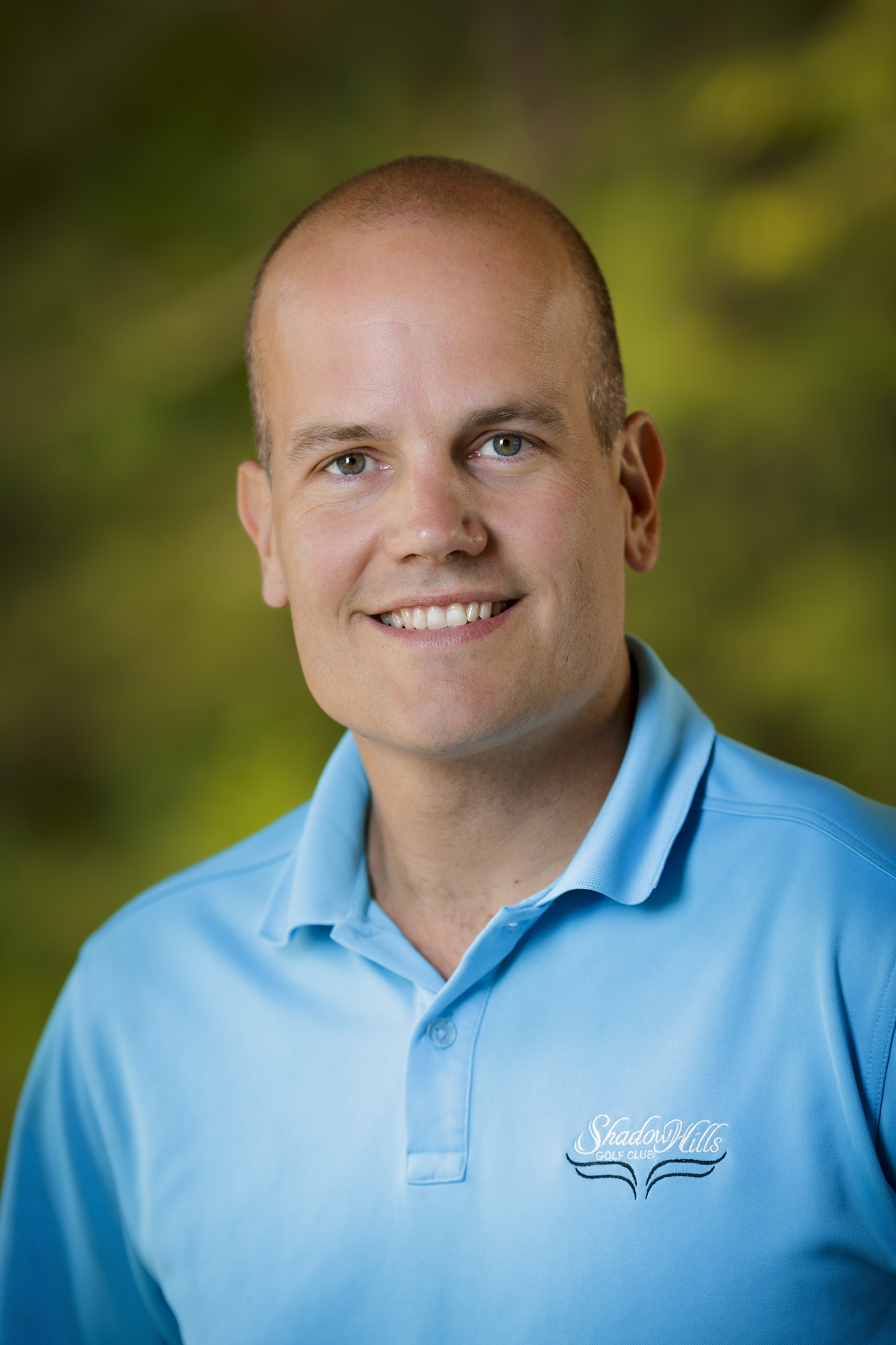 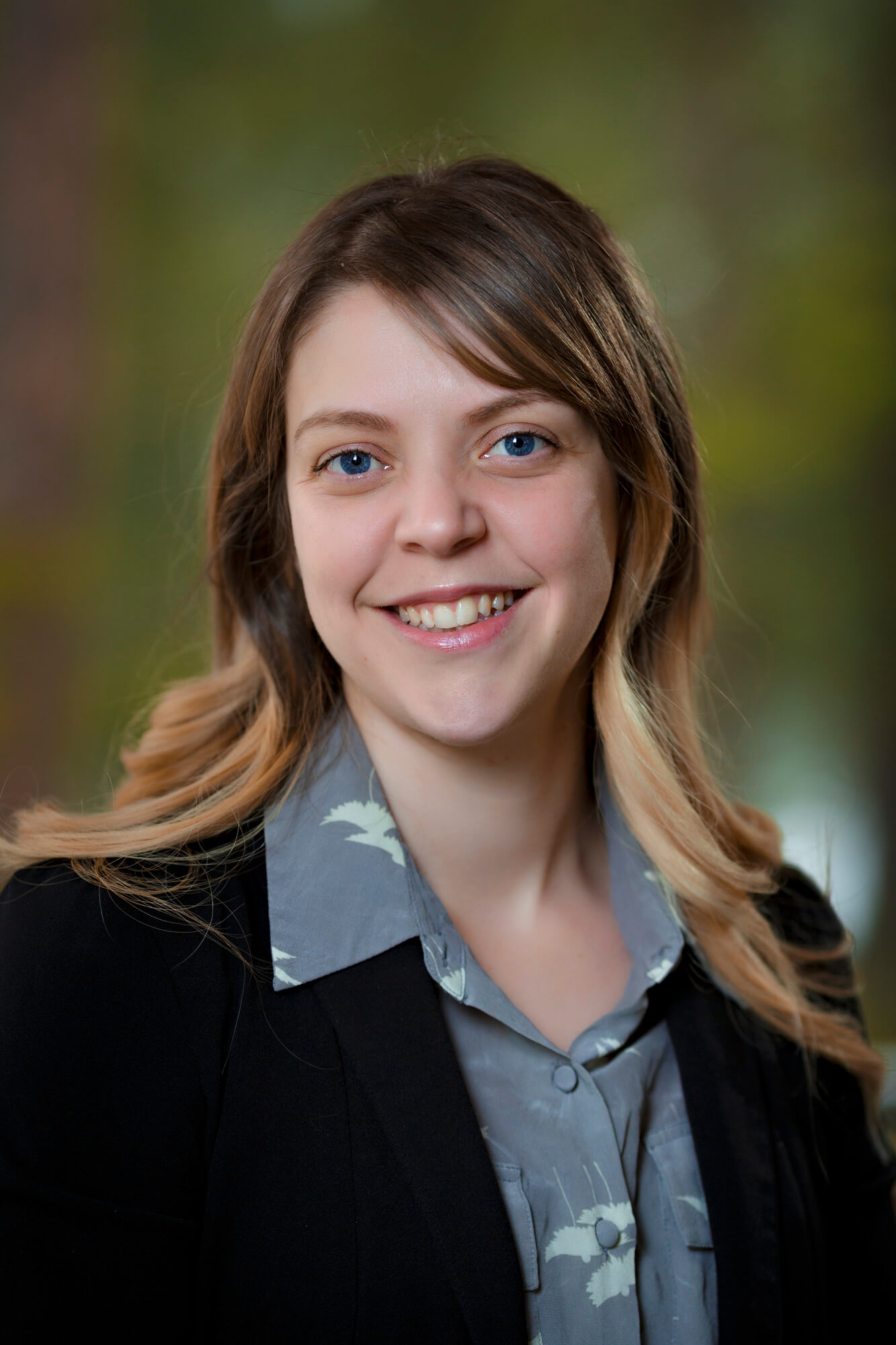 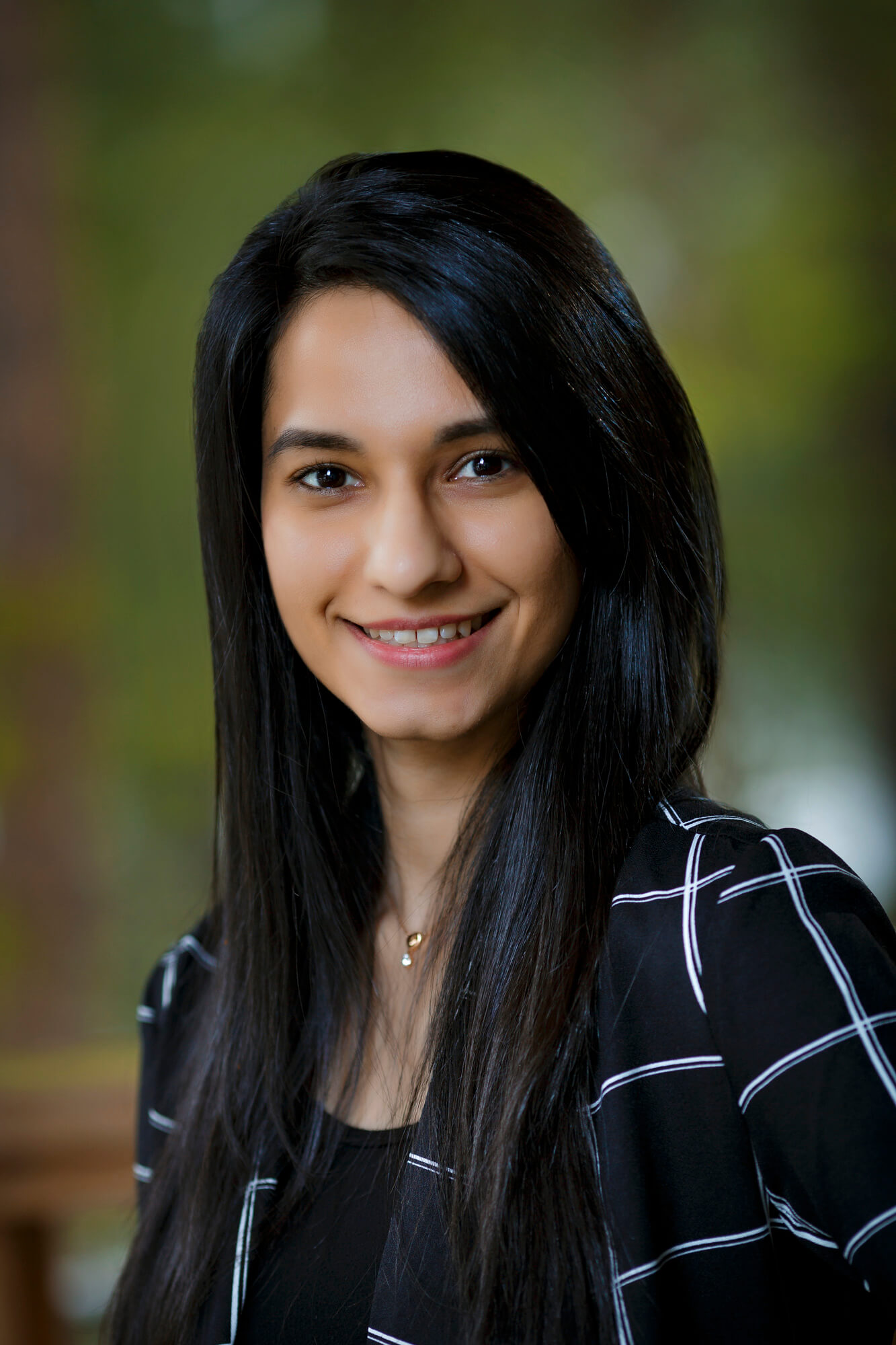 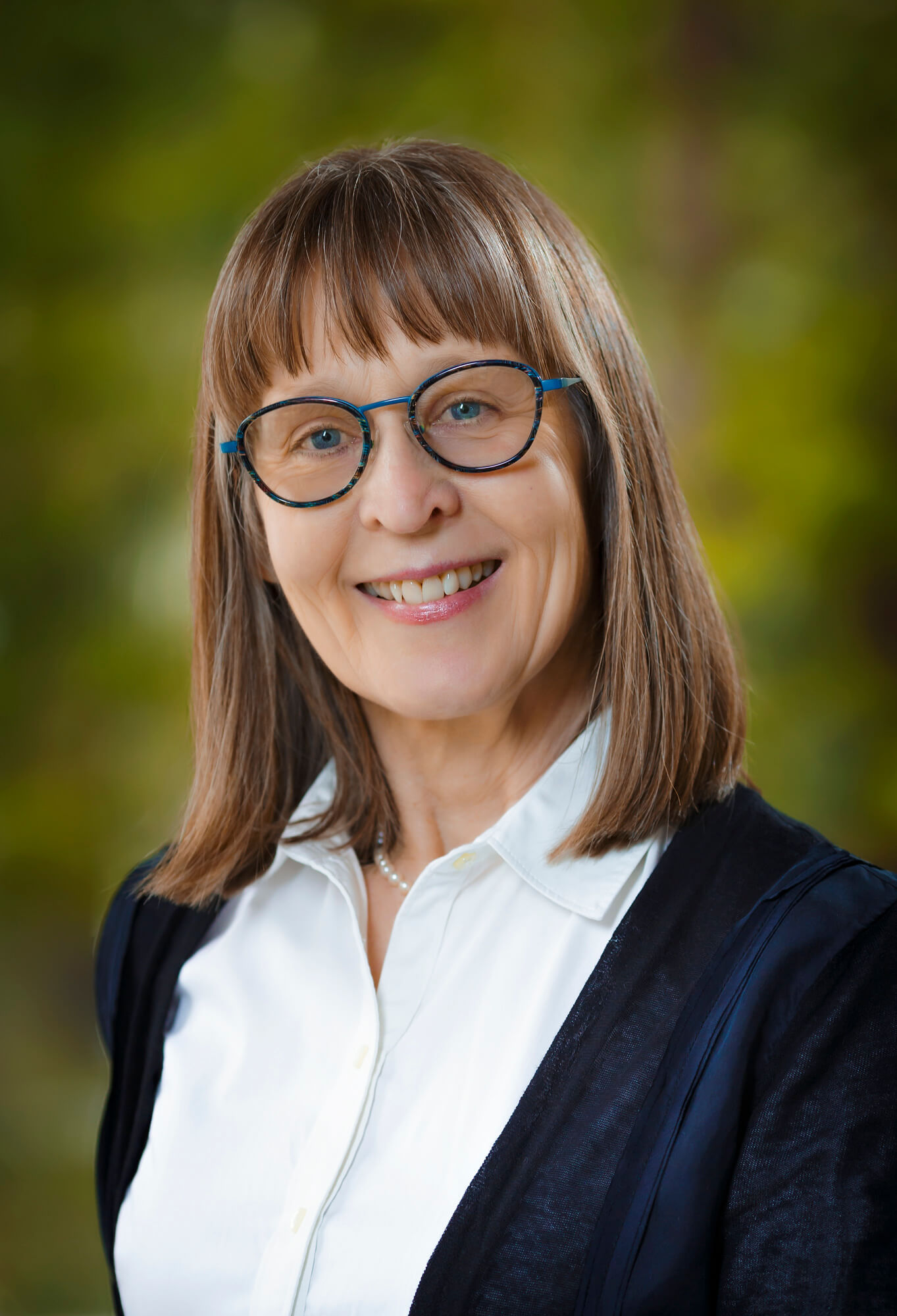 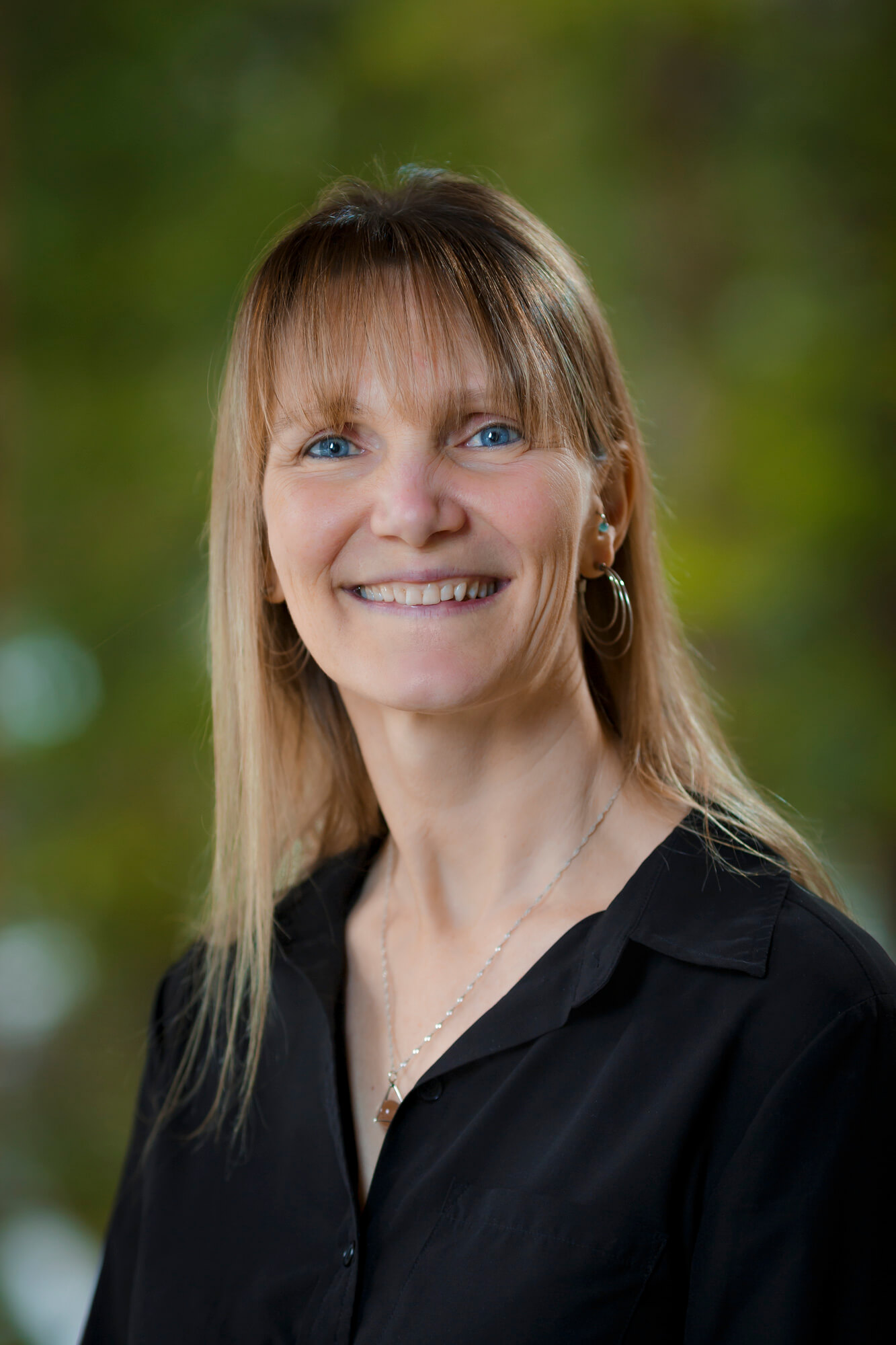 As the Owner of Simba Developments, Shawn brings with him 33 years of experience in the Vancouver Island building and development industry and detailed knowledge of the Central and North Island building communities. He has spent his career specializing in residential and commercial developments and offers expertise in re-zoning properties and obtaining development permits.

Shawn has been an active member of the community for 30 years’ by supporting multiple charities and organizations. He is the backbone of our company and leads our team with integrity and honesty.

Patrick started his construction career during high school. With over 20 years in the field, he practised as an Electrician in the residential, commercial and industrial fields, eventually specializing in Oil and Gas electrical management for SAGD projects. Patrick is a National Construction Safety Officer in B.C. and has been managing multifamily and commercial projects since moving to Vancouver Island in 2014. The temperate weather and work/life balance are what enticed him to the area. We value the strong experience and industry background he brings to our company.

Gloria has been with our company for over 7 years and has assisted in many areas, including office administration, property management, storage rental operations, construction clean up and bookkeeping. Within Simba, she enjoys watching the change from a piece of land, to a house, to home and appreciates the magnitude of all the work it takes the team to make that happen. She is grateful for all the experiences during her time with Simba, and highly values all the relationships she has been able to make.

Manmeet Kaur is a proud Simba employee who takes keen interest in sustaining an effectual relationship with customers and vendors. She completed Undergraduate studies at Heriot Watt University and continued her education in the field of accounting at North Island College. She brings with her administrative experience in office management and accounting. Manmeet delivers value to our team by organizing office operations and procedures in an efficient manner.

Emily joined the team at Simba Developments as our professional assistant. Prior to joining Simba Developments, Emily spent 8 years in administrative roles within the medical, legal and insurance industries and looks forward to expanding her knowledge in the construction industry. Alongside her years of experience, Emily has her Office Assistant certificate and continually furthers her education with courses of interest. We feel Emily is an asset to our team and look forward to building her role here at Simba Developments.

Born and Raised on Vancouver Island, Brice has spent his career in the Vancouver Island Construction Industry. With over 20 years experience in Residential and Multifamily construction, he brings knowledge and experience in all aspects of the building process. Brice obtained his Red Seal ticket in Carpentry through Camosun College. After running his own contracting business in custom residential construction in Victoria, he and his family moved to the Comox Valley in March 2020 and he joined our team Simba. We look forward to the expertise and industry knowledge he brings to our team.

New Townhomes for Sale in Courtenay, BC

END_OF_DOCUMENT_TOKEN_TO_BE_REPLACED

With years of experience behind us, we are able to bring your dream home into existence.

With a wide range of skills, tools, and expertise in our team, we are able to make your vision a reality.

We have the equipment and staff to ensure you are supported throughout the duration of your project.

Working with the team from Simba felt like a good fit right from the start. They are professional, friendly, and effective.

Brandy was born in Comox, BC and raised in Cumberland. Coming from a back ground as a Manager in the customer service field, she joined BLD law in April of 2015 as a receptionist but quickly showed her worth as a legal assistant. She now provides and coordinates support for all the professionals on our team.

Davina grew up in Vancouver but a desire to escape the city lead her to Prince George where she attended the University of Northern British Columbia and obtained a Bachelor of Arts degree in Environmental Studies. After the completion of her studies, she spent several years working for the city of Prince George’s Police Support Services as a front end receptionist assisting clients as well as in the R.C.M.P. records department.

In another search for greener pastures, she moved to the Comox Valley where she worked for the Comox Valley Regional District as a casual administrative assistant to the many varied departments within the district. After the birth of her two children she joined forces with J.B. Nemeth Law as Business Manager, where she handles the firm’s day to day operations including, bookkeeping, payroll administration, marketing, and human resources.

In her leisure time Davina enjoys exploring the beautiful forests and beaches of the Comox Valley with her two children and husband Jason.